Our take on the headlines, current events, pop culture, and politics. Occasionally speaking with community leaders and change-makers.

Nationally-broadcasted entertainment radio host, Wendy Wild (@wendywildradio) gets serious with Jaki Silver (@uniqueny_), her friend and producer, who is pursuing a masters in psychology.

Along with a team of diverse contributors, they give their take on the world of current events and politics, pop culture, occasionally speaking with community leaders and change-makers.

They’re not political experts, they’re just people making sense out of, and giving their take on the week’s top headlines.

Ime Mark (writer/contributor) is a 24-year-old Baltimore native who is currently residing in central New Jersey and working in New York. She has a background in radio/TV/film, content creation, and social media management. Her career began as traffic director and news member for Rowan Radio 89.7 WGLS-FM where she won several national awards for her 2018 documentary “Relapse: The War On Drugs”. She currently interns for Carolina with Greg T In The Morning at 103.5 KTU. At the morning show and KTU, she contributes and creates content featured on social media and KTU.com while also assisting with live events and celebrity interviews.

Wendy Wild (creator/co-host) – Currently heard middays on 103.5 KTU, ‘The Beat of NY’ Wendy also lends her voice to Y100.1 in Southwest Florida, My 99.5 in Salt Lake City and 93.9 MIA in Miami.  She is also a co-host/producer of the Tales Over Cocktails podcast and the newly launched Give Our Take podcast which she created to focus on current events, politics and positive change with a diverse and inclusive team. In addition, Wendy’s ‘What’s Up With Wendy’ segment airs weekends on The Weekend Throwdown with Jagger, a nationally syndicated program with approximately 35 affiliates and counting. She provides various voice-overs for commercials, promos & programs such as The Weekend Top 30 Countdown. In the past, she has also been heard on Mix 106.1 in Philadelphia, Nick Radio on iHeartRadio, The All New 95.1 in Albuquerque, NM, 93-1 The Party in Las Vegas, 95-5 The Bull in Las Vegas, New Haven’s legendary KC101 and the world-famous Z100 in New York City.

Jaki Silver (producer/co-host) – has spent several years in live theatre and film as the Director of Production and Development for Spark Productions (Bway-To Kill a Mockingbird, Lifespan of a Fact, Hello Dolly, The Color Purple, Clybourne Park, Stick Fly, Ragtime among others)  and has experience producing off-Broadway- most recently- Women Are Crazy Because Men are A**holes at the  Cherry Lane, Abington Theatre, and in San Francisco.  She is the President of Silver Lining Productions Inc, who just wrapped its first feature film- Love Happens which she associate produced and assistant directed and she produced her second feature film- 4/20-that premiered on 4/20 this year. She also served as AD for White Apron Productions Daffodil (Cutting Room Film Festival award winner.)

Listen To Our Latest Episode 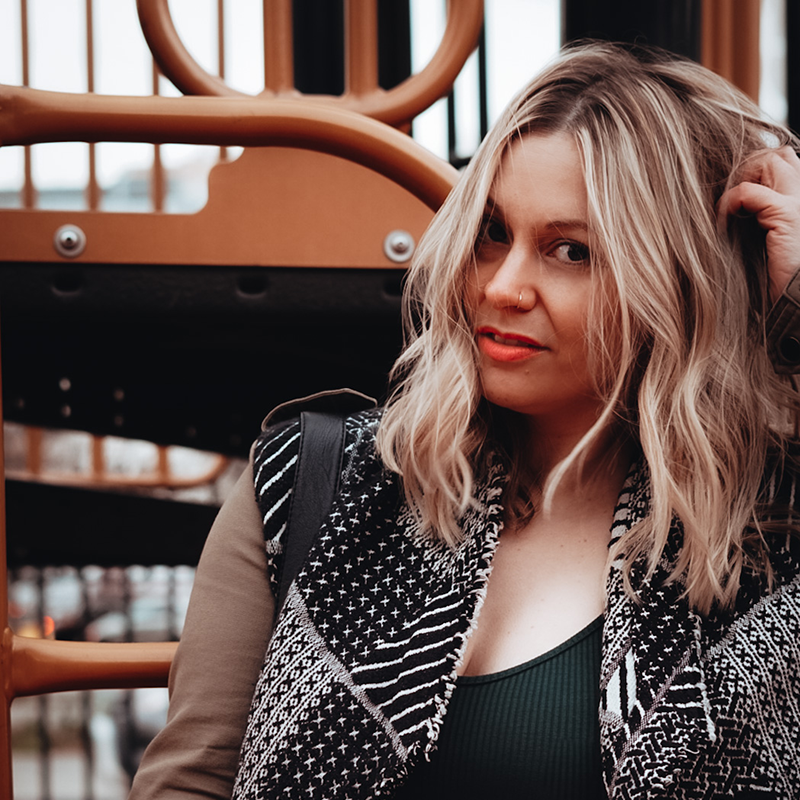 Wendy Wild is a nationally-heard radio & media host based out of New York City. Usually found yapping away and taking photos.
END_OF_DOCUMENT_TOKEN_TO_BE_REPLACED

We had an amazing time upstate yesterday Stellabra

🦋 aerial recap video at the suggestion of IG. I

Is this how photographers share their work now? It

my friends do amazing things… and I get to photo